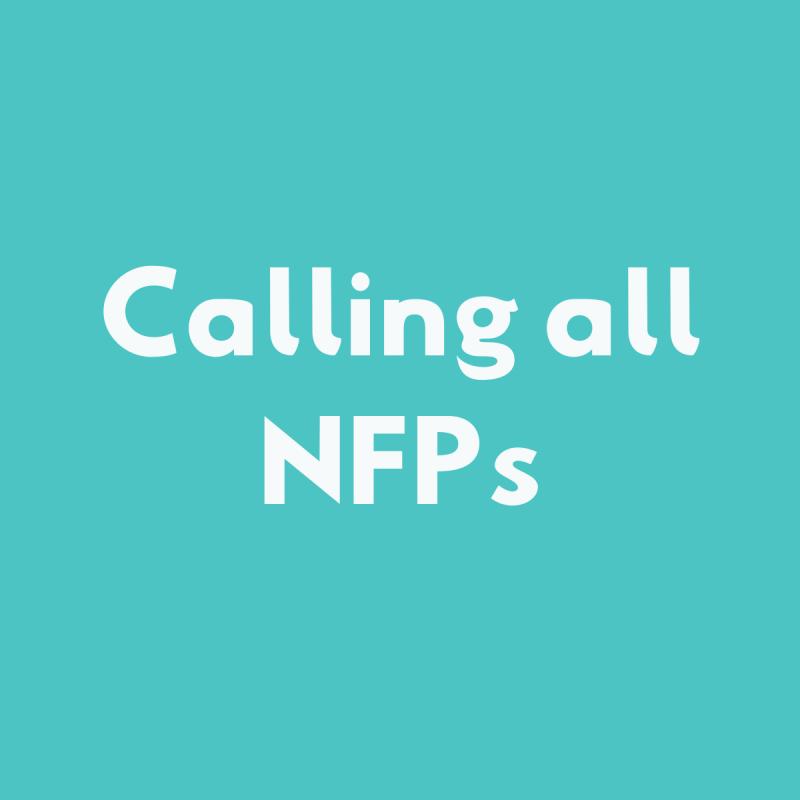 As a non-profit, your goal is to spread awareness of a specific issue, and raise funds for that issue from your supporters. But sadly, in the wake of the global COVID-19 virus pandemic, the old ways of doing things just won’t work. Suddenly you need to:

And to do any of this? You need to clearly communicate who you are, what you do and why you’re important. Plus you need a compelling narrative about how this pandemic has affected you for future grants and assistance applications.

In other words, you need someone on your team who can help craft content for this strange new world we find ourselves in.

Regardless of the form it takes though, your content should all work together to achieve your ultimate goal of surviving and thriving throughout this difficult time. However, if you don’t have a strategy in place, you may flounder.

For example, you need to use your content to tell a story. In your case, that means the stories of your donors, volunteers and the people you’re helping through your work. Check out Point #3 below for more information on how to do this well.

If you were already producing content (i.e. had a website, a blog and/or putting out information via social media), you need to audit it to understand what was and wasn’t working before and what’s working/not working now. For example, the website content that previously saw the most traffic (and donation conversions) may have been focused on activities you can no longer do thanks to physical distancing rules. But, content focused on your team and how they’re delivering what you do may suddenly have more relevance. A content audit can help you to identify any gaps in your current content – along with any areas to improve.

We recommend starting by thoroughly looking through your Google Analytics figures (or getting in touch with us to set it up for you if you’ haven’t got it already!). In particular, you want to look at:

An analysis of your Google Analytics will help you to identify how people are actually finding your website in the first place (are they coming via Paid ads? Social media posts? Googling?), and your most effective website pages once they’re there (which are the most visited? Which pages do people spend the most time on? Where do they most donate?).

Next, analyse each piece of content you’ve produced. Whether it’s on your website, blog, social media or email marketing, dive deep into all the analytics and see what’s getting the most visits/shares/views and converting (and what isn’t).

Compile everything you discover into a comprehensive report, which will tell you exactly what you need to focus on over the next 3-6 months. 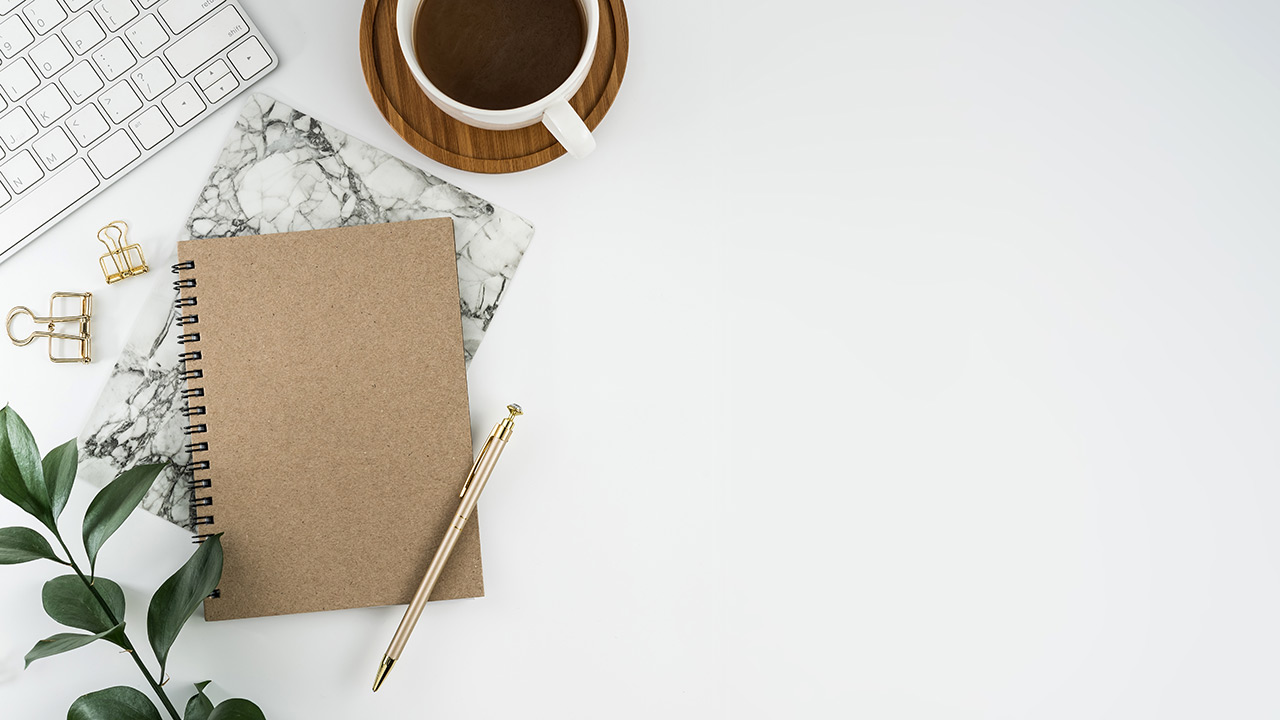 OK, you now understand how your users navigate your site and social media, and their behaviour with your email marketing campaigns (both before and after the pandemic hit). Next, you need to start mapping out how your content helps your audience to move through their ‘supporter journey’.

Now, the way people move through you ‘supporter journey’ is one of the key things that needs to change to fit this new world order. Previously you may have relied on face-to-face fundraising or events to appeal to ‘The researchers’; but neither of those things are possible just now. Previously people may have converted to be ‘The supporter’ by donating via your online platform, but those same people may now be without their jobs.

So, ask yourself these questions to determine what your ‘supporter journey’ looks like right now:

Then, before you start creating any of that content, ask yourself three questions:

Knowing the answers to these questions is vital to ensuring that every content piece you create is effective in moving your supporters through their ‘supporter journey’. Why? Because if you don’t know the answers, you’ll simply create content for content’s sake.

‘Content for content’s sake’, in turn, means that your target supporters won’t be able to find/share/access your content when they need it. Even if they DO find it, there’s a better-than-even chance that it won’t be helpful for them… because you haven’t thought about their needs before writing it. And that means they’re more likely to click away than they are to take any actions you ask them to.

As a non-profit, you know you need to create genuine connections with your supporters. To do this, you need to show them you understand their pain points and how to help them – which means you need to answer the questions above – now, more than ever. 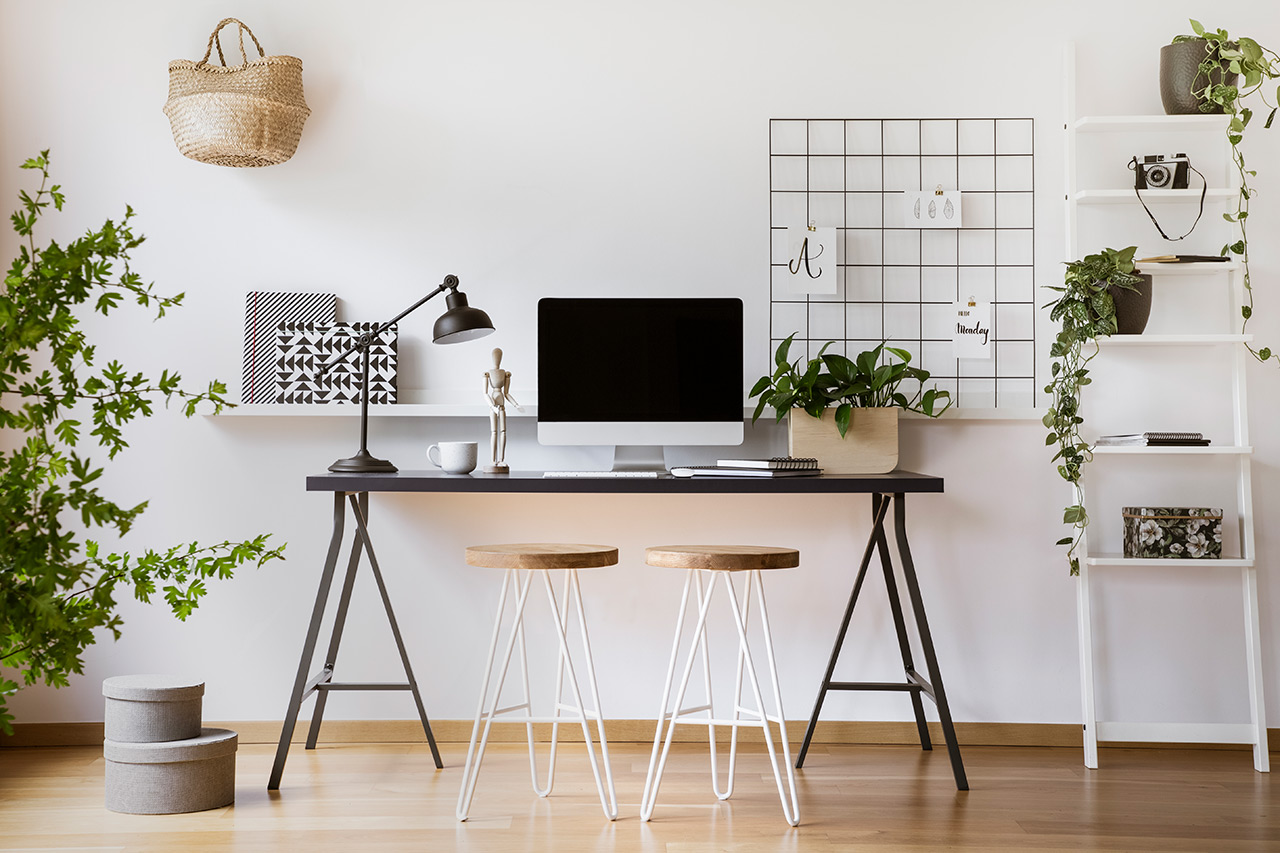 3. Tell a story or narrative

One issue we see in a lot of non-profit content is organisations promoting themselves, instead of the people they help (and the people who help them help).

There’s an old marketing saying that “Facts tell, while stories sell.” In other words, if you want to ‘sell’ people on the benefits of donating or working with you, you need to use stories. And in this time of disrupted connection, this is absolutely critical.

Find ways to highlight the amazing stories of your donors, volunteers and the people you’re helping.

Then, once you’ve found a good story, try to talk about its before, during and after, i.e.

You don’t have to go into extensive detail for each story. But weaving in stories about your supporters throughout your content will show them that they matter. It will also show potential supporters the impact they could be having at a time when we’re all feeling helpless. Targetting these stories at new audiences, and repurposing existing stories for those new audiences, is also an effective tool.

So instead of talking about the overall impact your organisation has in facts and figures, flip it around and speak through the eyes of your supporters. Show them the difference they’re making – and don’t be surprised if you see an impressive upsurge in people wanting to help.

There is also another urgent need when it comes to story-telling for non-profits just now. Rightfully so, you’ve been focused on moving your team to remote working and collecting data about the impact the pandemic is having on your organisation.

But now, you need to start translating that data into a compelling narrative for grant and assistance applications. Being able to emotively convey what is happening to your organisation and the people it impacts is vital.

Back in Point #1, we mentioned that you need to know where your audience is finding – and reading – your content. That’s because, however strategically written your content might be, it doesn’t operate on an ‘if you write it, they will come’ model.

You need to let your supporters know that the content exists, which means sharing it on the channels they hang out in. And often, it means sharing far more frequently than you think you need to. Remember that everyone is spending a lot more time online just now, but they’re also busier and won’t see everything you post – so don’t be afraid to share stories multiple times across multiple channels.

As mentioned before, you can also repurpose some of your best content (from pre-pandemic and post-). This means taking content you’ve written for one channel (perhaps a blog post) and reworking it for another (perhaps a series of social media posts). This is a great way to reinforce a story or content piece again and again, while saving time, effort and money.

Finally, encourage your ‘Pals’ and ‘Avid Followers’ to share your content with people they know. Your best referral source will always be your current supporters, especially in this new world. If your current supporters can no longer support in the ways they used to, asking them to share your content digitally will make them still feel useful and connected. Consider:

At Content Copywriting, we know running a non-profit with limited resources and funds can be a struggle. Following the four principles above will help you to identify how to move forward with an effective content strategy during these difficult times and beyond.

However, if you’d like a hand figuring out the specifics, we’re here to help. We’re currently offering free consults to help you identify the best content strategy for your non-profit. 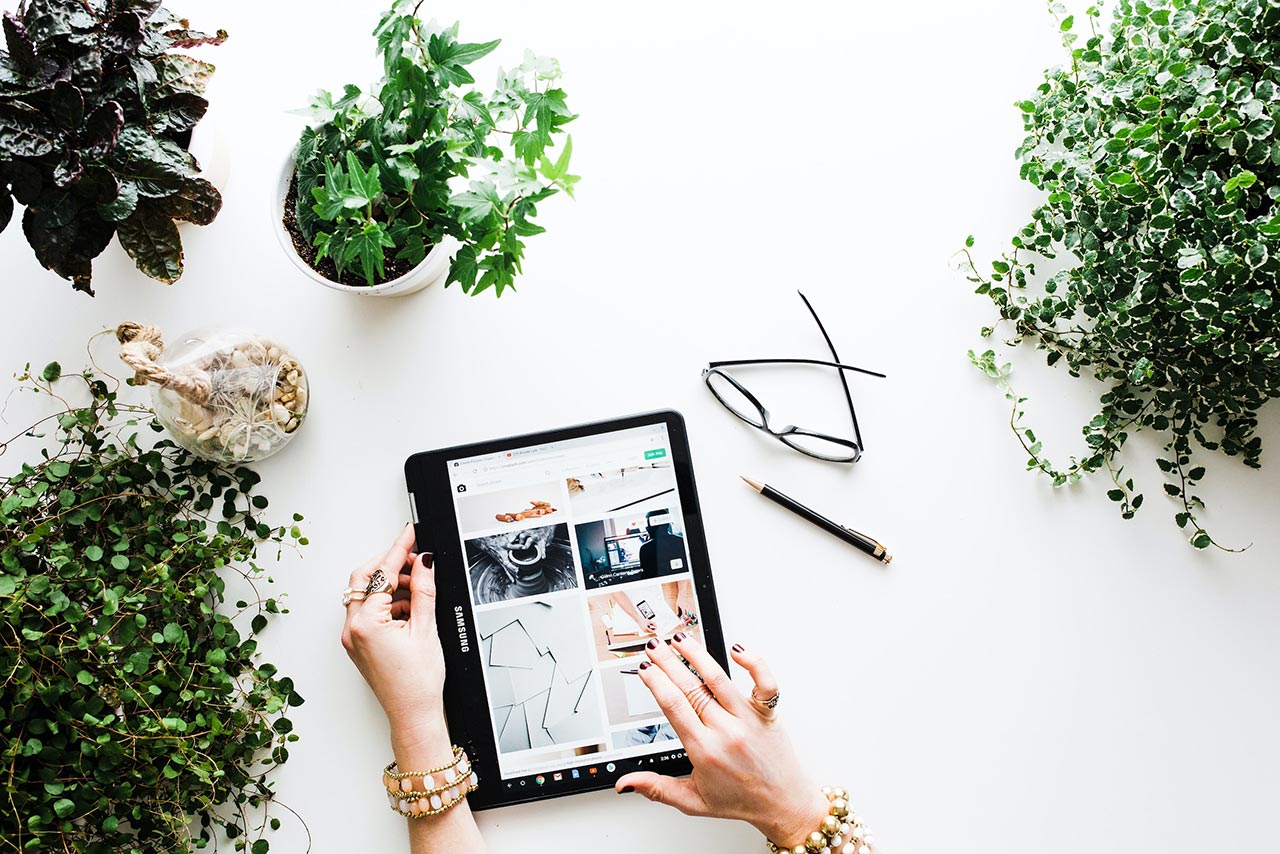 Need help creating a content strategy for your non-profit?